Should I Consider the Windows 10 Fall Creators Update for My Business?

The Windows 10 Fall Creators Update is right around the corner—And it’s coming with a number of incredible new features that you’ll definitely want to take advantage of. 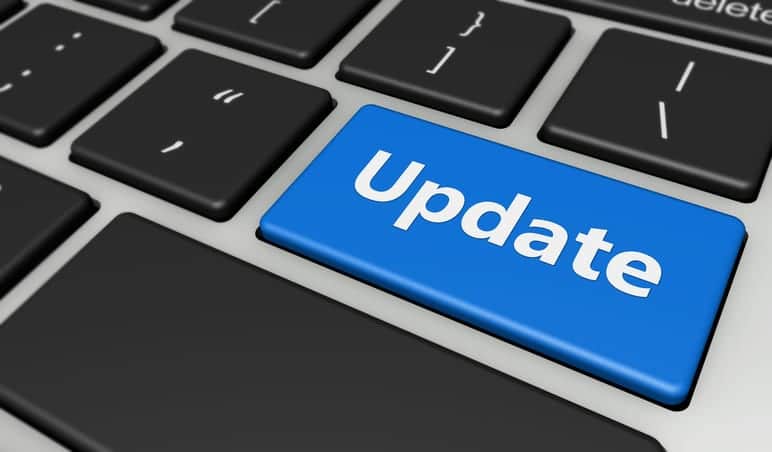 To say that Microsoft’s Windows 10 operating system is popular is something of an understatement – Particularly as far as adoption rates are concerned. By the end of 2016, Windows 10 was already running on more than 270 million devices around the world. This put it on track to reach one billion users a bit faster than expected!

A large part of this had to do with Microsoft’s massive course correction from the poorly received (yet widely used) Windows 8. After the initial and disastrous launch of the 8 operating system, (and in an effort to fix as many of the flaws as possible) Microsoft responded quickly with Windows 8.1. This was a bit more in line with the previous (and more popular) Windows 7. However, by that time, it was “too little, too late.”

The Windows 10 Fall Creators Update—You’re Sure to Like It.

Windows 10 users already received one fairly popular “Creators Update” earlier this year. Another is right around the corner, as the Windows 10 Fall Creators Update is set to launch. It brings a number of changes that business users, in particular, are definitely going to applaud.

Expected to launch in October 2017, the Fall Creators Update can be summed up in a single word: “improvements.” This isn’t a “reinvent the wheel” update—And for many, not nearly as drastic as the previous 2017 update that rolled out in May, June and July. It does, however, bring a variety of “under-the-hood” and productivity improvements that are more than worth exploring.

Microsoft’s Edge browser will also see some much-needed improvement, particularly with the way it handles file compatibility with formats like PDF and EPUB. It’s now possible to “ink” onto PDFs directly within Microsoft Edge.  This prevents the need to download a file and open it in a separate program. You can also see the table of contents from within a PDF, and directly interact with forms within a document. This brings Edge much closer in line to applications like Adobe Reader.

Settings: Some of the most relevant changes for enterprise users come in the way of settings adjustments.

Updates: Each update file has its own individual progress indicator when downloading and installing – making it easy to see what’s going on “behind the scenes,” and how much time is left before updates are available. There’s also a new “Activity Monitor” that shows comprehensive statistics on downloads, updates and other essential factors that occurred during the previous month.

General Improvements: The Fall Creators Update now allows Windows 10 to run on the ARM64 architecture (Advanced RISC Machine, a family of reduced instruction set computing (RISC) architectures for computer processors). This will let you “future proof” your machines in a much more effective way.

Windows is also now “smart” enough to throttle inactive programs, which should go a long way towards generating incremental performance improvements across the board.

Cortana, Microsoft’s Siri-like voice assistance, will also support dedicated speaker devices – something that should improve compatibility with peripheral hardware, and address certain accessibility concerns that some had in the past.

Our Advice? –-You Should Definitely Consider Windows 10 Fall Creators Update for Your Business.

Windows 10 has come a long way since its original release, especially in terms of the productivity and collaborative benefits that it can bring to enterprise users in particular. For a company still struggling to recover from the lukewarm reception to operating systems like Windows 8 (and the outright disaster of Windows Vista), the Windows 10 Fall Creators Update proves that Microsoft is willing to listen to the people who matter the most of all: its users.

If you’d like to find out more information about the Windows 10 Fall Creators Update—Or for answers to your IT questions—Contact Kraft Technology Group at (615) 600-4411 or info@kraftgrp.com. We’re Nashville’s trusted, IT Managed Service Providers.