﻿If you are still using either of these operating systems (including one of the many variants of Windows 8.1), you need to be aware of what the end of forum support signifies and what will likely follow.

The latest announcement regarding an end to official Microsoft forum support for certain products came July 9, 2018, and includes a variety of Microsoft software and platforms, including the following:

Other products, such as Zune and Microsoft Band, are also affected by this announcement. The negative responses from Microsoft users have primarily involved Windows 7 and, to a much lesser degree, Windows 8.1. No doubt there are some users of the older versions of Office that are also disturbed. The distress is not so much about ending forum support, as important as that it is, but what is implied by this action.

Other Types of Support 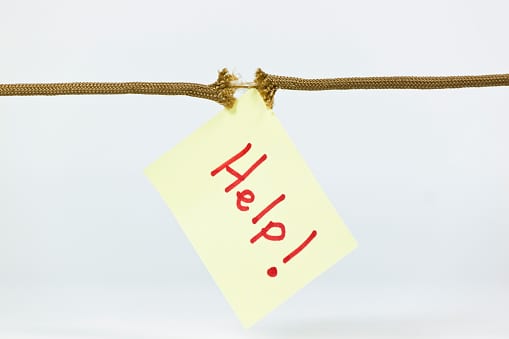 When Microsoft states that it is ending forum support for a product, it means that when users post questions on community forums for the product in question, they will not receive an answer from a Microsoft agent. There will be no proactive reviews, answer marking, or monitoring of questions by official Microsoft employees for these forums, which include Windows 8.1 and Windows 7 as of July 2018.

The forums will not be shut down, however, and users are perfectly free to communicate and help each other with product issues using the forums. In addition, they will still be moderated by Microsoft employees to make sure that users have a safe and pleasant experience, but they are no longer to be considered a timely or official source of assistance with issues for the products involved.

What Does Sunset Mean For A Software Product?

Once a product has reached the end of its lifecycle, it is designated as being in the “sunset” stage of its life. After an operating system has reached sunset, it becomes a serious security risk because there will be no further security updates to prevent it from being exploited by malicious agents. Withdrawal of forum support, and the impending end of mainstream and extended support, signifies that a product will be facing sunset within a matter of years. In the case of Windows 7, this process has already begun.

Advice for Those Running Windows 7 or 8.1

Anyone running an operating system that is about to be sunset should seriously consider upgrading to a newer operating system. If an outdated operating system continues to be used, there will be degradation in performance. Along with that, users will experience more and more compatibility problems with newer software and hardware. Of course, the most serious issue is security. Using an older software product can lead to serious security problems. Hackers will exploit these vulnerabilities.

By ending forum support for some of its operating systems and products, Microsoft is signaling to users that it is time to consider upgrading. No one likes change, and yet it is inevitable for software programs. While many users do not appreciate being pressured like this, Microsoft has a vested interest in the compatibility, performance, and security of their software. But they simply can’t offer support forever on all products. Therefore, it might be time to consider transitioning to a newer version.