Inside The New Microsoft Edge Browser 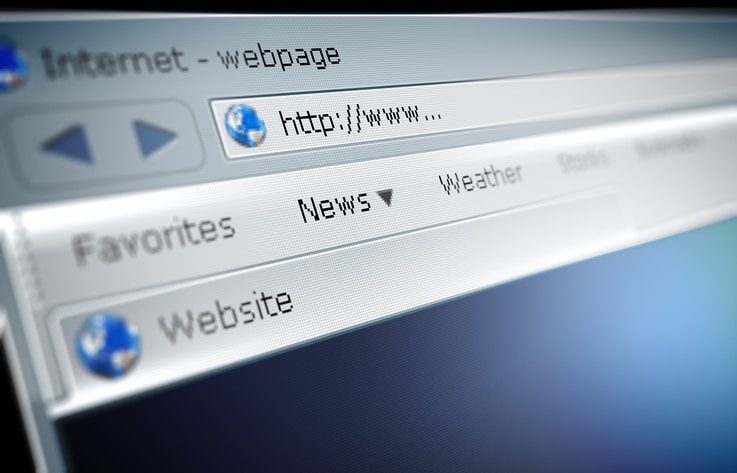 Microsoft’s first version of the Edge browser fell far behind other options, gaining only a 4.4 percent market share compared to Chrome’s 65.5 percent, Internet Explorer’s 9.83 percent, and Firefox’s 9.62 percent. The company went back to the drawing board and created a new Edge that is based on the Chromium engine. Here are a few of the highlights that this new browser has to offer.

The original Microsoft Edge, based on EdgeHTML technology, ran into occasional problems with rendering HTML 5 elements. The new version has comparable compatibility to Google Chrome. Even in this early stage, most websites were rendered without any significant problems.

The dockable pane is getting booted in favor of cascading menus. The options aren’t changing a lot, but the navigation feels more intuitive with this update.

One sticking point that some people have with Google Chrome is that the company collects a wide range of information about online activities from its users. You can use the latest version of Microsoft Edge to reduce the data that Google collects. Only the time you spend using Google properties such as Gmail get tracked, but your activity outside of that would not go to the search engine giant.

Microsoft Edge Insider Add-on selection has always paled compared to Chrome’s, but that’s not going to be a problem anymore. The new browser makes it straightforward to add Chrome apps, which is a huge upgrade to the user experience. Instead of only having 120 extensions to choose from, you have access to more than one hundred thousand. The Add to Chrome button will also work with Edge.

This feature isn’t in the new Edge yet, but you’ll eventually have all of your open tabs synced between your devices that have Edge open. It promotes seamlessly going back and forth between desktops, laptops and mobile devices.

This browser is currently under development so hasn’t reached the shippable stage yet. Microsoft will add more of the user-friendly features as the browser progresses. The early release performs well and comes in a daily and weekly updated version. It has a surprising amount of polish for software that’s relatively early in its development process. You can access the browser through the Microsoft Edge Insider program.

Microsoft promoted Bing as the default, and only, search engine for Edge. The Chromium version is adding Google, DuckDuckGo and Yahoo to the roster. This is a welcome change, as having to go directly to the other search engines to use them made the user experience feel clunky.

Microsoft is taking a lot of steps in the right direction with the Edge Chromium version. It addresses many common complaints about Edge, and the disconnection from Google services limits the amount of data being collected. Following its development and seeing whether it can improve its foothold in the browser market will be exciting to watch.