The internet has changed over the years, but people remain the same. See what’s different, what’s similar and how the past can define the future. 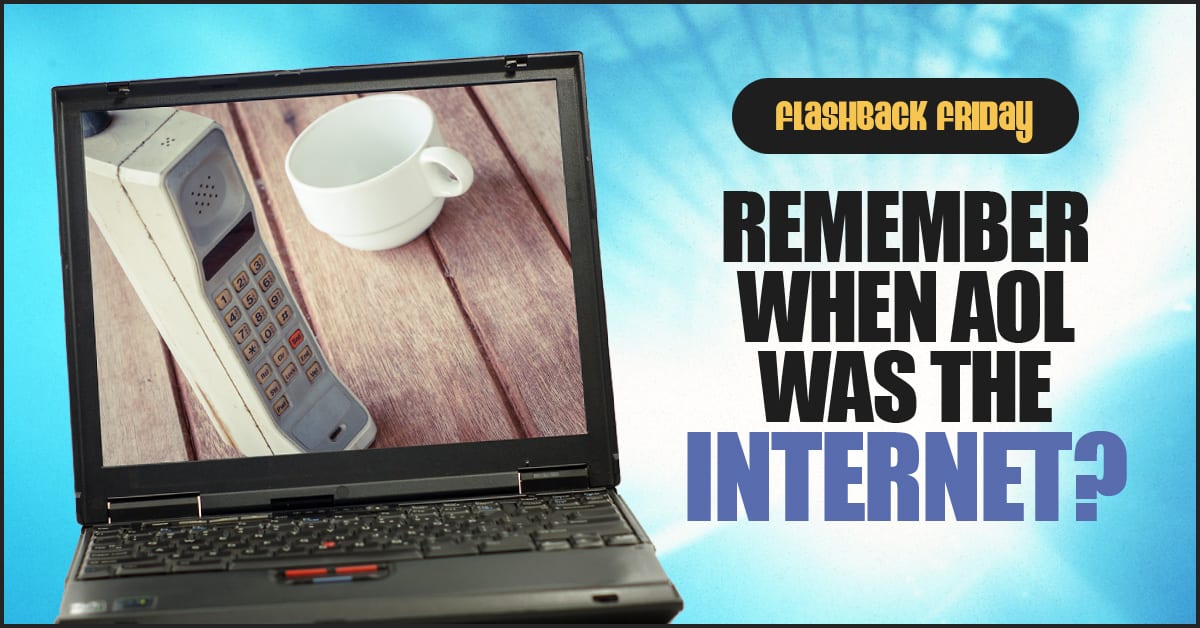 There’s a famous clip from The Today Show in 1994 where the hosts try to figure out what the internet is. Millennials watch it and giggle as the stars puzzle over seemingly simple concepts like email and web pages. The hosts weren’t silly or stupid, they were only trying to come to terms with a disruptive technology that has since taken over practically everything we do. There are articles from experts in subsequent years that promise the internet would die off soon, much like Hula Hoops or flagpole sitting. We’ll look back at the results of a survey from the early days, and what the average person was doing when they used their precious phone line to connect.

The Pew Research Center took a survey in late 1995 about how Americans were making use of the internet. People check their email on average 15 times a day in 2017, and some are always getting alerts as to every new piece of mail that pops into their inbox. But back in 1995, 29% of more than 4,000 people testified that they only checked their email once a day. On average, they sent three emails a day and received only about five.

If Americans had to choose between CD-ROMs at the time and the internet, it seems that people would choose CD-ROMs. Around half the people surveyed had CD-ROMs, and attitudes and usage patterns suggest that the web just wasn’t cutting it for them yet.

Most people wanted to eliminate any type of adult entertainment from the internet entirely, though the margins were somewhat slim with a 52 to 41% vote for banning it. At the time, censorship seemed perfectly reasonable, much like the movies or television.

Only 1 in every 5 users had ever signed onto the web, even though the first website was already 5 years old. Survey participants appreciated connecting with strangers via chat and skipping postage costs via email, but the days of idle surfing weren’t quite here yet.

The concerns over privacy have waned and waxed over the years, but it’s not a new concept. Half of the users admitted to worrying about someone invading their privacy in 1995. While that concern would filter out some in 2008 and 2009, it was revived again after Edward Snowden laid out the brutal truths he’d encountered in national security. Americans are more concerned about their privacy regarding businesses and government than they ever were before.

Understanding the past is a good way to keep us moving forward — until the time another generation can ask questions that will seem obvious to the generation that follows.

Kraft Technology Group is the trusted choice when it comes to staying ahead of the latest developments and can provide you with tips, tricks and news. Contact us at (615) 600-4411 or send us an email at info@kraftgrp.com for more information.