Amazon vs. Microsoft: Who is Better in the Cloud? 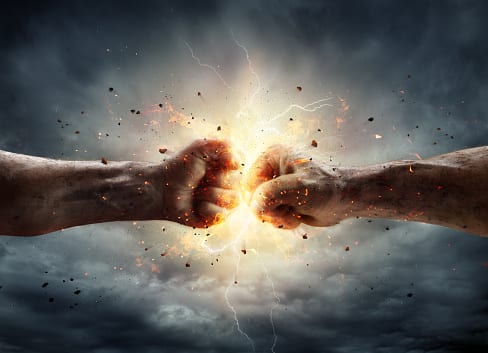 Evans broke down the 10 key elements of Microsoft’s progress and strategy in the words of Microsoft CEO Satya Nadella and CFO Amy Hood taken from their comments during Microsoft’s July 19 earnings call for its fiscal 2018 Q4.

According to Evans: Why Can’t Amazon Match Microsoft In The Cloud?

Azure’s Potential to Be the Go-to Computer

Microsoft’s Friendly Path to the Cloud

Microsoft’s Friendly Path to the Cloud Through Microsoft 365

Although Microsoft is not unbeatable, their ability to provide just one source that gives IT cloud providers the capability of designing the best-imagined cloud experience for their customers gives them a leg-up on Amazon and all other competition.  The fact that businesses can use the full suite of well-known Microsoft products in the cloud and combine their own cloud products and services under only one billing arrangement gives them the decisive advantage.